Our Multi-Sensory approach is now available as a homeschooling program.
Learn more about homeschool services and how Jamie The Tutor can help your child excel.

Our success speaks for itself

WE KNOW A THING OR TWO ABOUT TUTORING

At Jamie The Tutor, exceptional is the only option. Our tutors have the experience, skills, and knowledge to lead your child to success, starting right now. 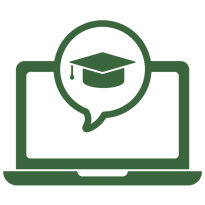 We are proud to offer our unique multi-sensory based homeschooling services. Tailored to fit your child's individual educational needs and delivered in small groups to build skills and social connections.
Learn More About Our Homeschool Support Services 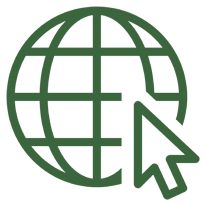 Our unique multi-sensory approach has been brought to the world of online tutoring to effectively teach your child. 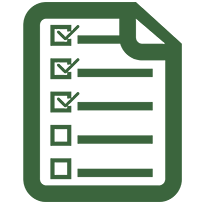 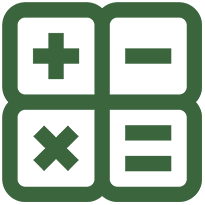 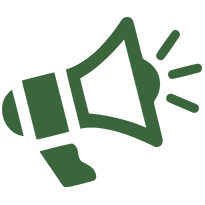 Guiding you through the school process to ensure your child is receiving the education they deserve.

Support services that fit your homeschooling plans. Augment and enhance your curriculum and methods. 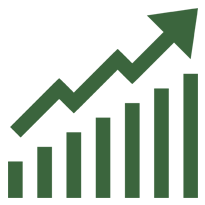 Jamie The Tutor can sculpt a personalized plan to prepare your student for whatever comes next. 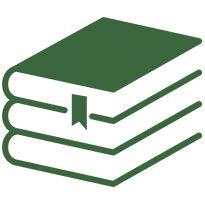 A structured literacy program that directly and systematically teaches the structure of the English language. 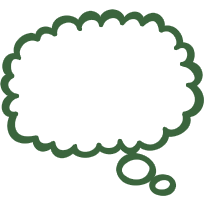 Integrating sensory information to help your child develop their language and literacy skills. 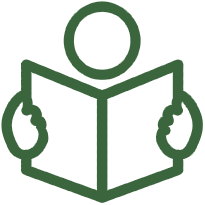 Providing reading instruction using a language-based, multi-sensory, structured, sequential approach.
Learn more about these and other services we offer. 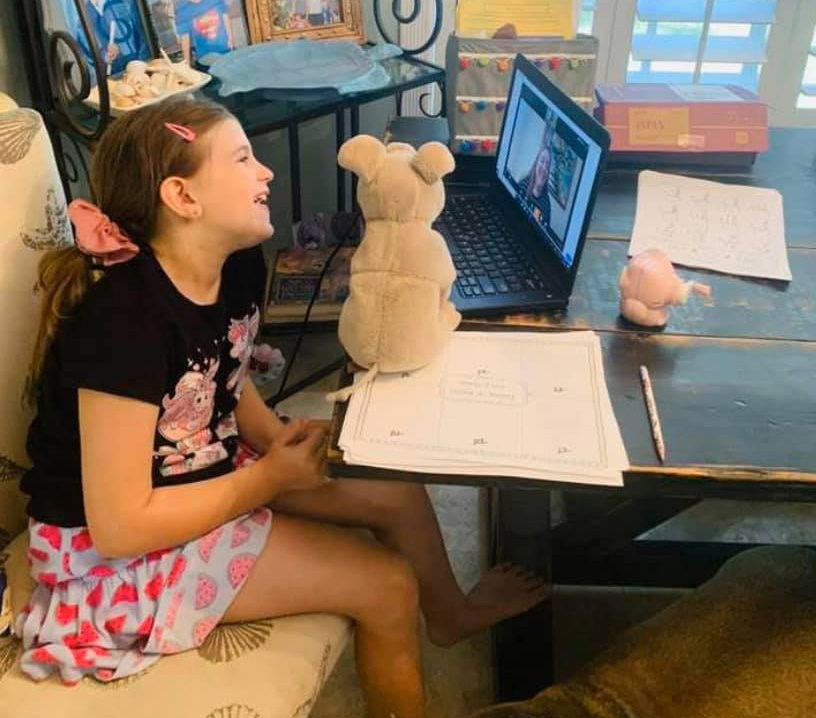 Overview of the Orton-Gillingham Approach

The Orton-Gillingham Approach is a scientific, evidence-based, appropriate, structured, multi-sensory, spiraling, scaffolding and prescriptive way to teach literacy to students when reading, writing, and spelling are challenging. It was designed to remediate students with Dyslexia but can be used to teach any child to effectively read, write, and spell. It was developed in the 1930's by Anna Gillingham and Samuel Orton. This approach to reading has been proven effective for all readers whether typical or atypical. Using this approach, students build confidence and gain the tools and strategies needed to become successful readers.

Read more about the Orton-Gillingham Approach

Read more about all the Lindamood-Bell programs we offer.

How We Do Math Differently

Say goodbye to those traditional methods that have not been working. At Jamie The Tutor, your child will be exposed to new ways that make learning math fun and exciting. Does your child know their math facts but struggles with word problems and computation? Is your child struggling to remember concepts, math facts and formulas? Is your child struggling to remember the rules and steps to effectively solve math problems? Math does not have to be taught only using abstract techniques. Using a multi-sensory based approach while teaching mathematics sets students up for independence when completing math tasks. Our math experts are ready to change your child’s life.

Read more about Math Tutoring from Jamie The Tutor. 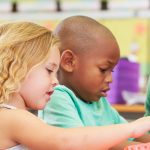 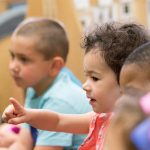 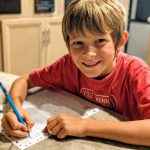 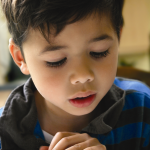 A Brief Interview with Jamie

Jamie has been working with my son for the past few months.I’ve never seen him so confident before about his math and reading skills. She’s the best!!!

Throughout the entire experience which has been 1 year with my daughter and obtaining an IEP for her, Lisa has directed me in the right direction. She has kept my nerves at a minimum with her words of love and compassion while keeping my spirits up and keeping a winning spirit.Lisa is outstanding with her knowledge of the laws, regulations and special niches within the system that can help us as parents rather than being a hindrance. Thank you, Lisa, for all you have done for me and the family!I so appreciate your knowledge, your compassion and your empathy for my daughter and your fight for knowing what is right in the world of Special Education. We did it! We sure did it!!!!!

When Jamie started to tutor my son, he was in Pre-K reading level. In just 7 months, my son jumped to 2nd grade reading level, surprising his school teachers and others who believed this kind of progress was not possible … but against all odds, he did it !!I don’t have words to express how grateful I am to Jamie, who not only provided my son the technics to succeed, but always believed he could ♡♡ I look forward to keep working with Jamie, and watch the amazing and unstoppable progress my son will be making ?Every kid learns differently that’s why multisensory education works !! Thanks Jamie !! We love you !! ? 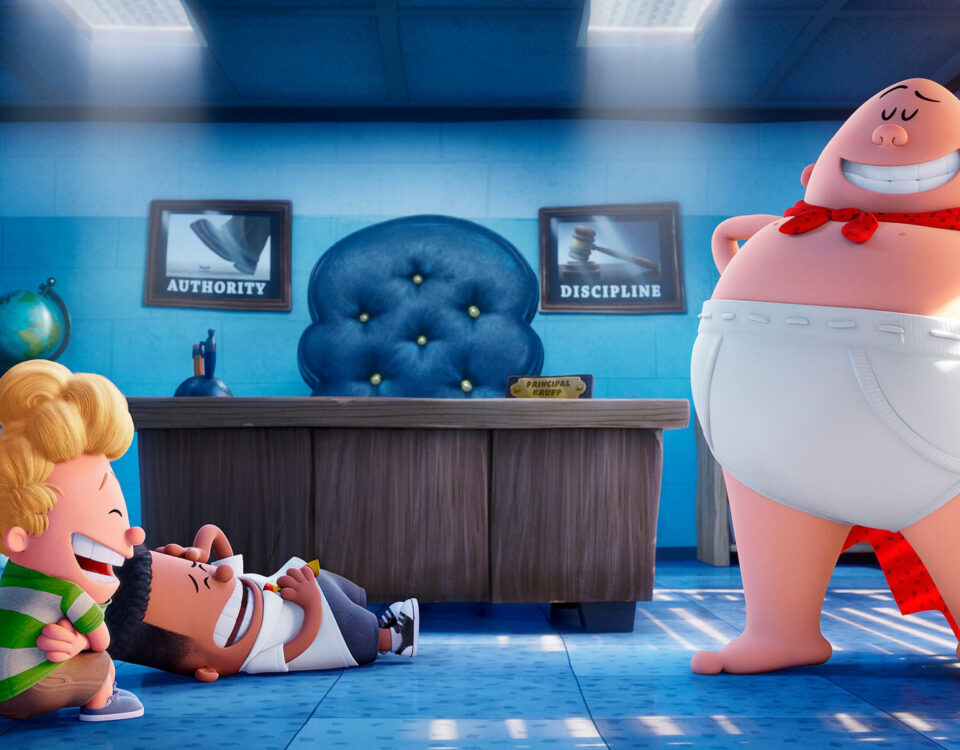 David Murray “Dav” Pilkey  Jr., known as Dav Pilkey is an American cartoonist, author and illustrator of children’s literature.  He was born on March 4, 1966 in Cleveland, Ohio.  One of Pilkey’s best known children’s book series is Captain Underpants. Pilkey was diagnosed with attention deficit hyperactivity disorder (“ADHD”) and dyslexia as a child which resulted in frequent reprimands for his behavior in elementary school.  While sitting in a desk in the school hallway, Pilkey […]
Do you like it?
Read more 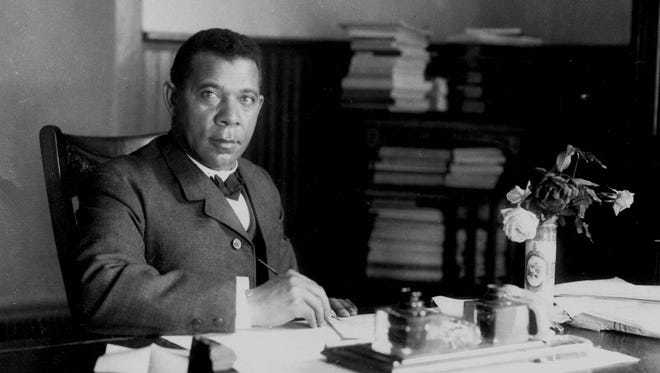 Booker T. Washington: one of the most influential African Americans in United States History. He was known for showing that an oppressed people could advance through his concept of practical education and progressed ideals of cooperation between the races and the advance of African American commerce as a boon to all Americans. Booker Taliaferro was born in April 1856, the son of an unknown white man and a slave named Jane who was the cook […]
Do you like it?
Read more

Dahl was born on September 13, 1916 and died on November 23, 1990 at the age of 74.  Although a British author, he was born in Wales from immigrant Norwegian parents. Unfortunately, his father died when he was only four years old.

Do you like it?
Read more
Read More News from Jamie The Tutor

You've got questions, we've got answers!

Contact Jamie The Tutor today for help and guidance!