Back to School Safety 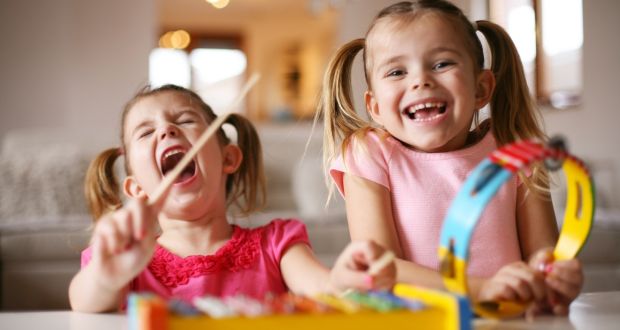 Music offers incredible cognitive benefits. In fact, according to some studies, it’s the only activity that can actually increase a child’s IQ if done frequently before the age of seven.

Babies are tuned in to music from birth: simply hearing a song activates a variety of brain centers, including memory, language, spatial reasoning, and listening. Toddlers are at an ideal age to begin learning about rhythm. Encourage children to clap, tap their feet, or move their bodies to the music, switching between fast and slow recordings to gain a sense of how each one feels.

According to research, good rhythm skills can help a child’s subsequent math ability, as well as problem-solving and general intelligence. That’s something to think about while they’re slamming dishes and banging on the walls.

They can also learn to sing along as toddlers and pre-schoolers but don’t worry! It will take a few years before they can sing in tune, which normally starts happening by the age of 5-7 years.

Singing has been shown in studies to assist children develop their verbal skills. Children like predicting the next word in well-known nursery rhymes and making up their own rhymes to accompany the melodies. Singing can also aid with concentration, memory, and attention span.

It’s lovely to listen to music, but learning to play it is much better. They’re too young to study an instrument as toddlers, but the toys you buy can aid in their musical education. Getting kids interested in simple instruments such as toy pianos, penny whistles, maracas, and even ukuleles can help them express themselves and grow creatively and intellectually.