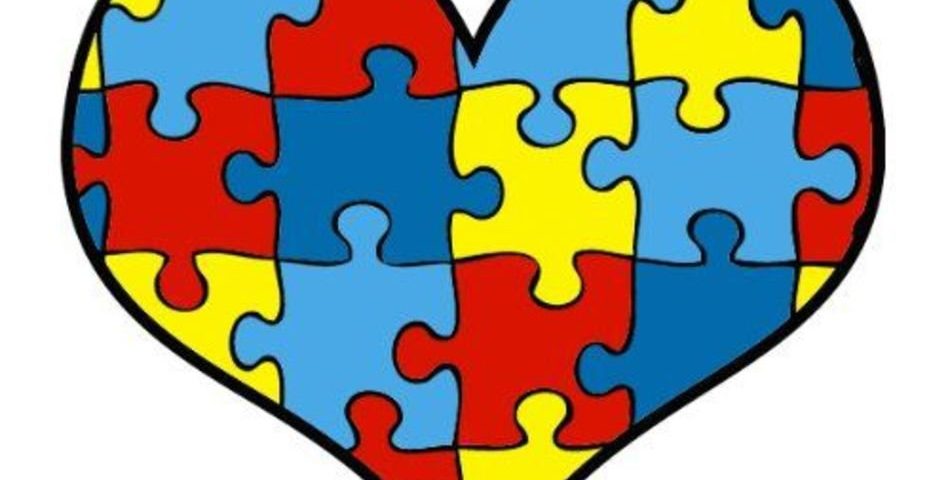 What is the connection between autism and reading comprehension?

Children with an autism spectrum disorder (ASD) in some cases display advanced reading skills.  Although children with ASD have deficiencies within expressive and receptive language, they may accurately identify printed word as young as 18 months old without explicit instruction.  This ability is extraordinary as these children can read before mastering spoken language or being able to speak at all.

In 1967, the term for reading without speaking was coined “hyperlexia”.  In the past few decades, three consistent features of hyperlexia emerged:

Guinevere F. Eden of Georgetown University among others conducted a comparative Magnetic Resonance Study (MRI) of the brain between a nine-year old hyperlexic child who read six years in advance of his age and a reading age matched control group.  The findings revealed that the nine-year old child demonstrated during covert reading greater activity in left inferior frontal and superior temporal cortices as well as the right inferior temporal sulcus than the control group. The findings suggest that precocious reading is brought upon by utilizing simultaneously the left hemisphere phonological and right hemisphere visual systems.  Hyperlexic reading is associated with hyperactivation of the left temporal cortex.  On the other hand, dyslexia is associated with hypoactivation of the same region.

There are neurological differences between the types of learning and reading disabilities that a child with an autism spectrum disorder may undergo compared to a child with dyslexia.  That is why multisensory learning is far superior to traditional learning as it stimulates all the senses in the brain and targets each child’s dominant learning modality.